Exchange of the ‘additional soul’

The descent of a soul into this world transports it from a purely spiritual realm  into a gross physical one. To facilitate this descent, the soul spends many months within the womb. This serves as a transitional stage between the physical and spiritual worlds. In the womb, “a lamp is lit over its [the embryo’s] head ... and it is taught the entire Torah”, an experience associated with the upper world. At the same time, the soul’s existence in a physical body brings  it to experience the lower world as well for, “it eats what its mother eats and drinks what its mother drinks.” 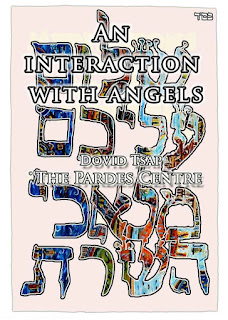 On Shabbat, every Jew receives a Neshama Yetera – additional soul. The need for an ‘intermediary stage’ also applies to this Neshama Yetera. Two angels escort this soul down from its lofty, divine abode. Another two angels that normally dwell with the person ascend upward to meet the additional soul and to carry it back to the person. The upper and lower angels thus meet halfway, creating a bridge that enables the Neshama Yetera to descend. In the Shalom Alechem poem it is the upper angels whom we greet, for the lower angels are with us constantly, throughout the week. 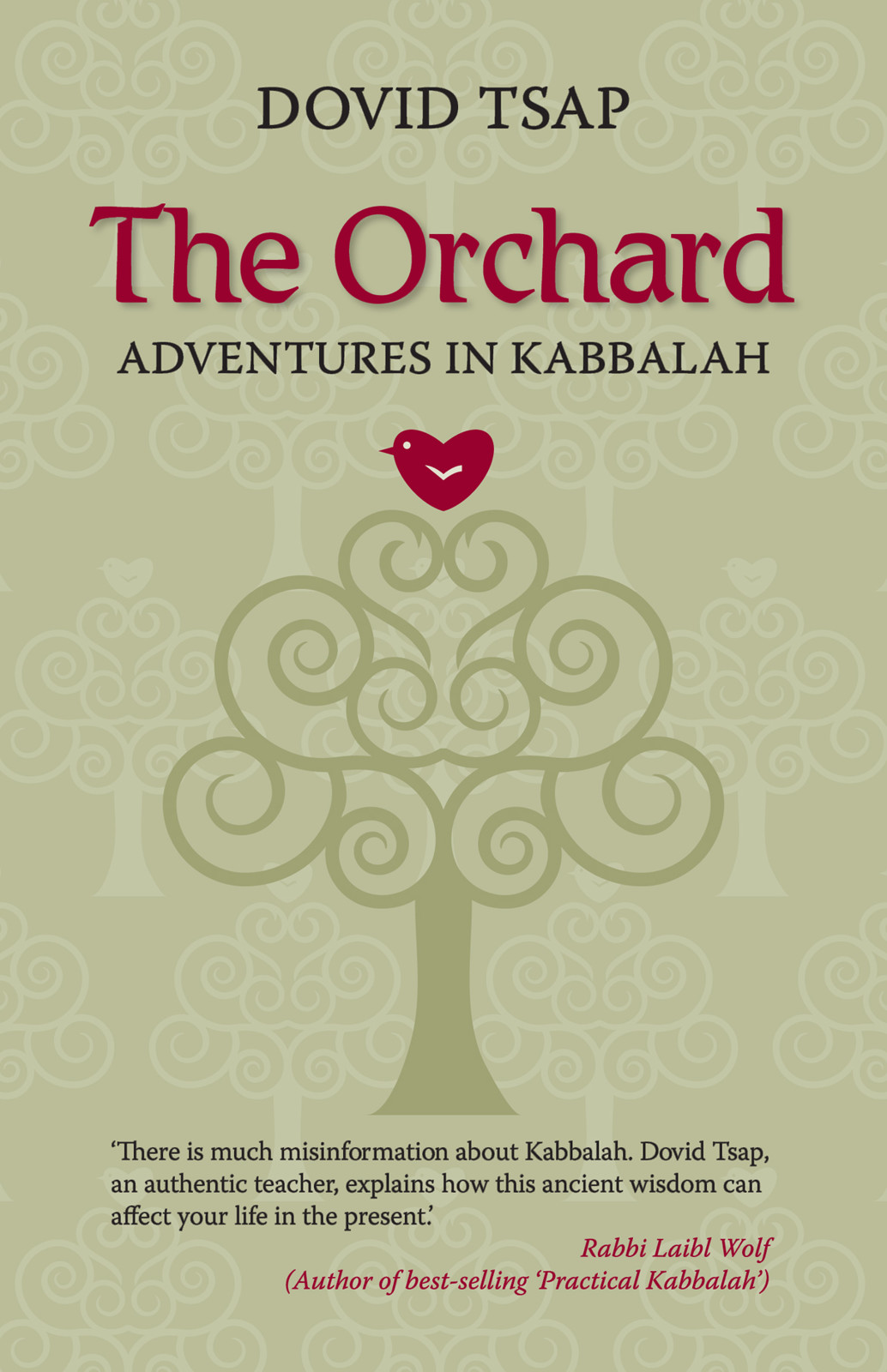